The following interview was recorded and transcribed as faithfully as possible and with minimal editing so as to preserve the fragile emotional states of all the Artists.

Why did you apply for the Kamiyama Artist in Residence program?

Ah, so I read about it online and the open call just sounded really nice, like the conditions are really perfect and I thought me and my work would fit here quite well.

How do you feel in Kamiyama?

Great. Amazing. It’s also my first time in Japan so everything is quite impressive to me and it’s very exciting, very nice. But I love it here. I love this place, I love the people. Everything is good!

What is the most frightening experience you have ever had?

I don’t know. Maybe.. Yeah, there was one story. When I came back home in the evening, and I wanted to open the door of my house and the light turned on and there was this big mukade (poison centipedes) sitting next to my door handle.. and that was also my first encounter with mukade. It was quite frightening.. And then, there is another story that I can tell you after the interview..!

What is your favourite Japanese food?

Ahh.. I was thinking about this a lot because already a lot of people have asked me this question. Maybe it is sashimi.. because once we did this trip to this theatre very close to the big bridge. After the theatre, we went for sashimi and it was one of the best things I’ve ever eaten. It was really amazingly good. So maybe that. It was a rice ball with a sashimi on it. With a little bit.. the rice was warm, the sashimi raw.. Amazing..!

When did you realise you wanted to be an artist?

Do you have a particular technique/style?

Mmm.. What is it? Yeah, I think so.. I mean I build rooms and I have a certain visual language like materials and things that I use but I also try to change it from time to time..

I don’t know.. Like this trashy, mechanic room installation thing.. What is the most difficult thing when exhibiting work?

Sometimes I’m working site-specific or sometimes it’s just projects that take a long time to develop and the hardest part is maybe to install the work, especially if I use mechanical things because it’s always trial and error. You never know if it works or not. So, a lot of technical issues. And then, of course, transport then after the exhibition, storage.. Logistics. Logistics are the hardest part.

If you had to collaborate with another artist, who would it be?

Tom Waites. Because I already did some collaborations with artists from other fields and I’m really interested in combining my work with music or literature or film and.. and.. and.. I mean, Tom Waites, his music, my rooms and his music could fit together quite well. I could imagine building some kind of stage for him or room, which is some kind of venue for him where he plays his music. It could be a stage for his music and..

What is the worst thing you’ve ever made?

I did some awful works. I mean the first thing that comes to my mind is something.. For a while I did work that was connected to jokes, which is a stupid thing to do. You should never do it. It was a head and I had a piece of wood and the piece of wood was leaning against the head and I was playing a German joke and it was not funny and it was stupid.. But then, it didn’t survive that long you know. It was there for a week then I threw it away because I thought this was the worst shit ever.

I don’t know, maybe I even did worse works..

Do you have a favourite place in Kamiyama?

Maybe it is a specific stone in the river. At the beginning, I went swimming a lot, but when it got colder I still went there because it is a nice place to just sit down and calm down and watch the landscape and the water. It’s good.

Is it from Kamiyama? It reminds me a little bit of my childhood because there was a sausage. I don’t remember what it was.. I think it was a face.. Yeah, it was a sausage that looked like a face and I was always watching it as a child but my mother never bought it because at that time I had already realised that it’s not good to build faces out of dead bodies. It’s some kind of childhood memory. 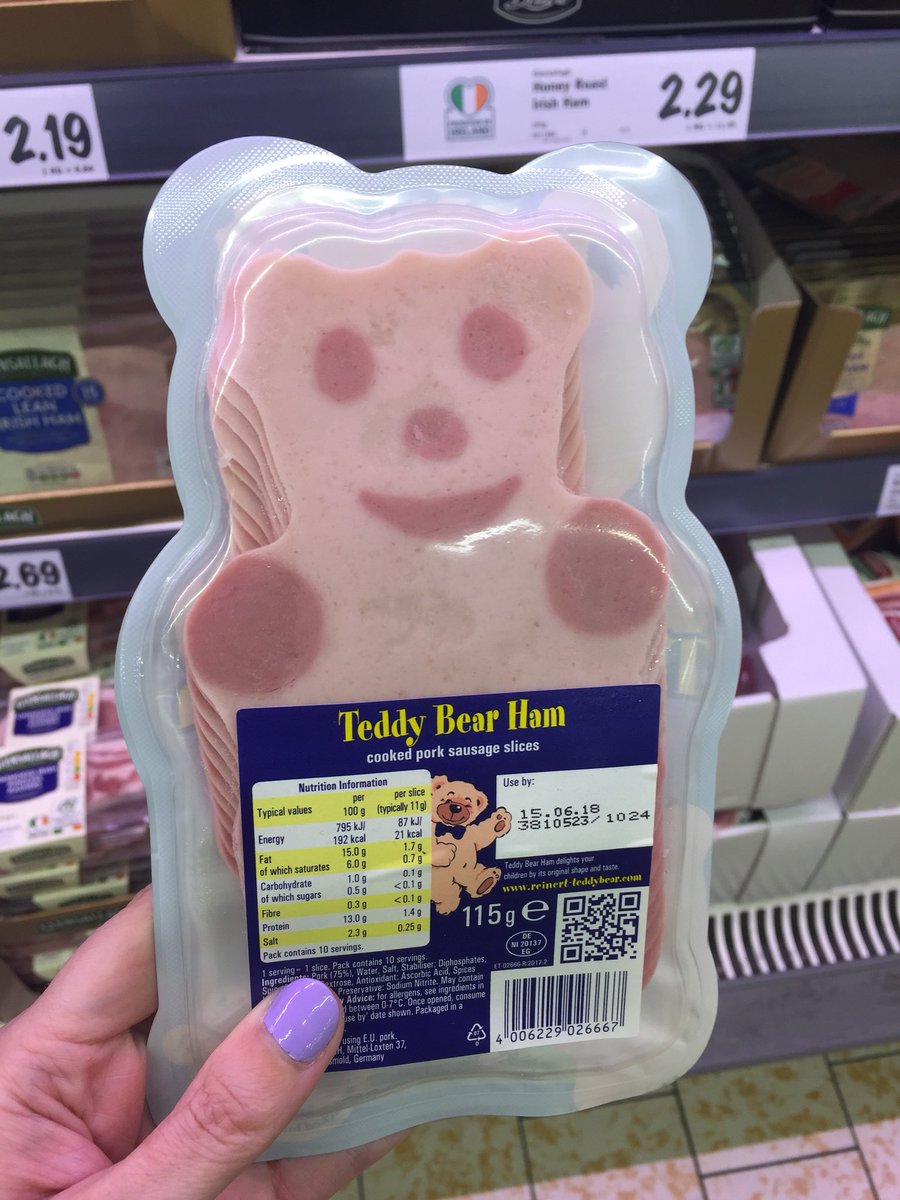 What do you dislike about art?

Art?.. That it’s sometimes boring as hell. Stupid. And.. some people can be quite stupid in the art world and they can make people stupid.

What is the worst advice you have ever been given?

I don’t know.. Hmm.. Don’t remember. Maybe something like ‘Eat that’ or ‘Drink that’!

What is the best smell?

What does Kamiyama need? If you lived in Kamiyama forever what would you do?

I would try and find a huge studio and do my work here. Concentrate on my work.

What is your weakness?

I don’t want to put this online..! But maybe it’s being socially disturbed. Like most artists. Communication. Talking to people. Interviews!

Cheers Linus!  Thanks for your time!